I was one of those anomalous students who grew up in Japan but had never attended a Japanese school. So ICUHS was a big change for me. I remember being overwhelmed my first year because everything was new and everyone was different from me. And though I was enjoying school and making great friends, I felt pretty lonely.

After some time, however, I noticed that no one felt like they belonged there because we all came from different backgrounds. We all had some difficulty understanding each other, but we were considerate of each other's unique personalities. We were diverse and alone together. And it was this realization that gave me relief, as well as a strong sense of independence. Our surrounding is what we make of it, and I decided to make my years at ICUHS a time to get to know myself and others better.

Fast forward 20 years, I find myself married (with a former ICUHS classmate!) and living as a filmmaker in New York City, one of the most multi-cultural cities in the world. I collaborate with people from various cultures, and despite being from a homogenous country like Japan. I am able to emphasize diversity thinking in my work. I see this as an invaluable asset when creating. I believe that true internationalism stems from being able put yourself in other people's shoes. And without doubt, it was the struggles at ICUHS that taught me this mindset.

In retrospect, I think the teachers at ICUHS see students like me year after year. With a watchful eye they supported me through periods of confusion and indecisiveness. Had I gone to another Japanese school, I probably would have been steered toward a particular standard. But at ICUHS there is an understanding that comes from experience, and students are free to find themselves in their own time. I could not have asked for a better environment in my formative years. 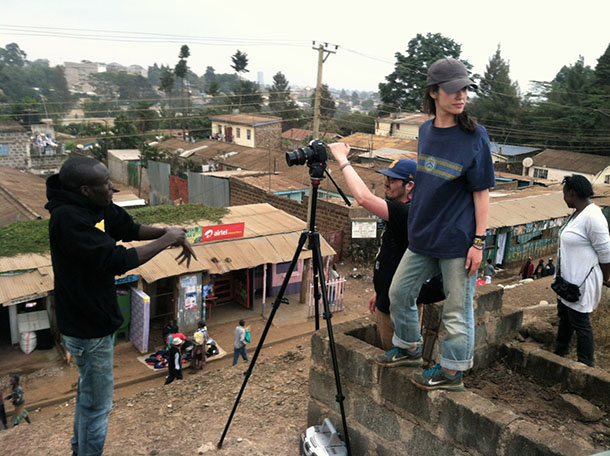