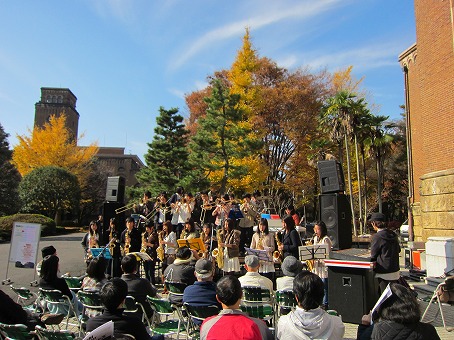 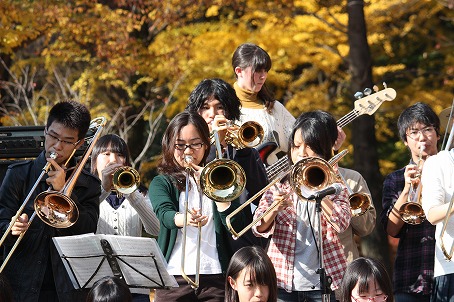 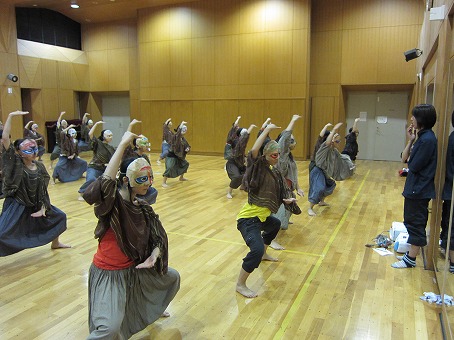 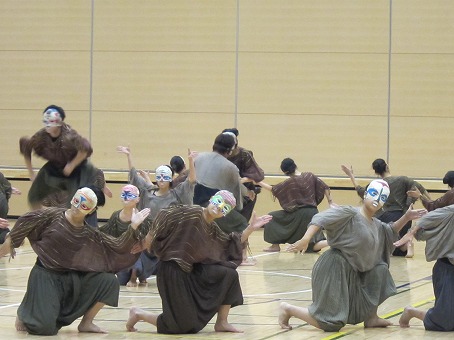 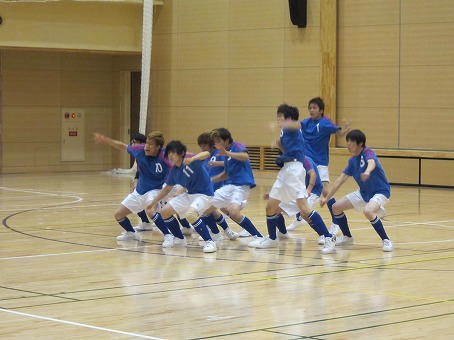 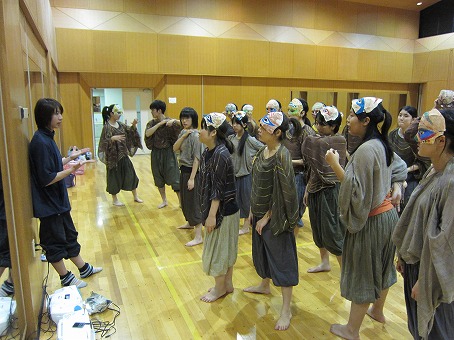 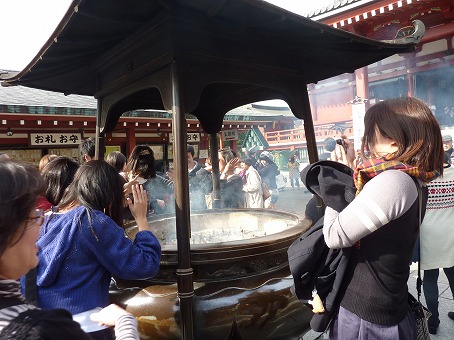 Art Unites Us All!

On Nov. 2nd, the 2nd year students went to see traditional Japanese comic art shows at Suzumoto Engei Hall in Ueno. The first performer was a man who did various tricks such as balancing a teapot on the end of a stick and escalating to balancing the pot on two knives held tip to tip on that stick. The second was a duo of stand-up comedians called Roketto-dan, who earned giggles and chuckles mimicking funny English. At the fourth performance of scissors art, one particular boy clenched his fist in triumph as he received the "panda" that he had requested. I want to point out the importance of imagination that the third artists - the pantomimists and the fifth and last rakugo artist Hayashiya Taihei emphasized. One of the pantomimists said that it was in our imagination that his art is completed while he showed us how a man was about to be airborne, pulled up by an invisible "balloon." Taihei also made our mouth water copiously when we "saw" this funny father licking up all the yammy goo on the dumplings served on a stick. The story ends with his poor boy exclaiming that this kind of selfish conduct of his father is exactly why HE did not want to bring his father to the fair. 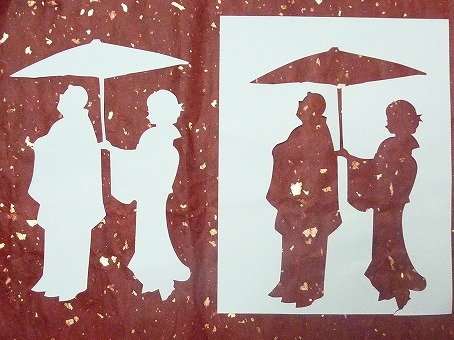 Watching the shows, AND our students, I also cogitated on the concept of giving and receiving. Obviously, the artists were "giving" us first-rate entertainment that they achieved through their talents and years of hard work, but at the same time, I perceived that THEY were also receiving the JOY of performing, or LIVING, through the giggles, the bursts of laughters, the wide-opened amazed eyes, the sighs, and the clenched fist in triumph of our young, sensitive, and imaginative ladies and gentlemen. Art had united all those who were living through those moments of miracle. 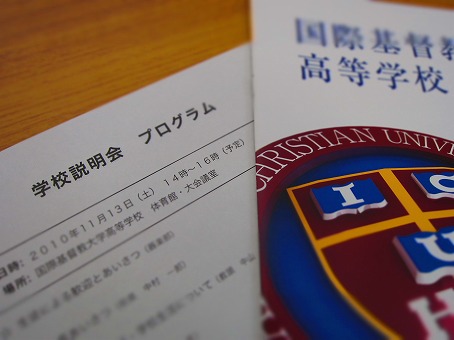 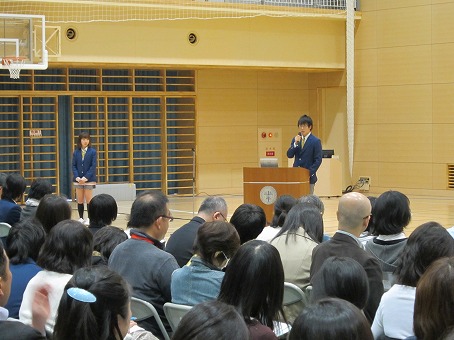 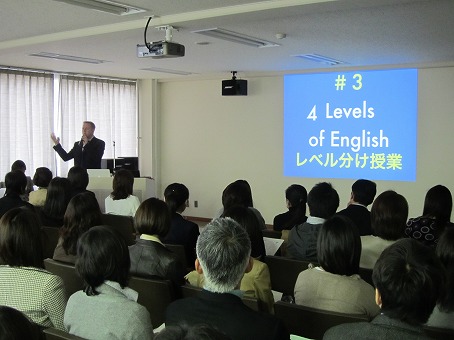