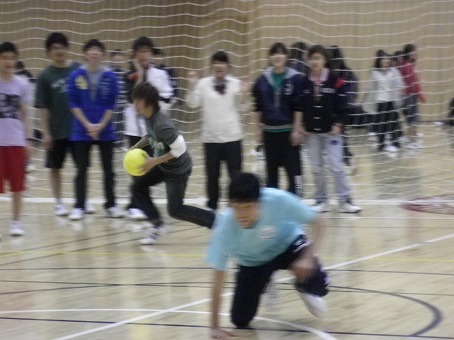 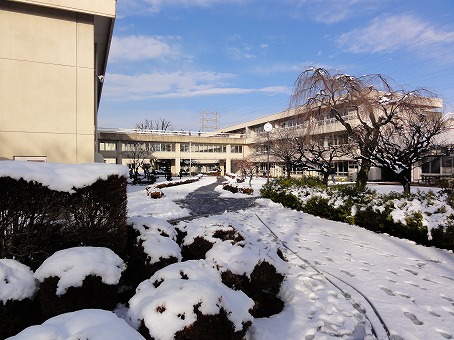 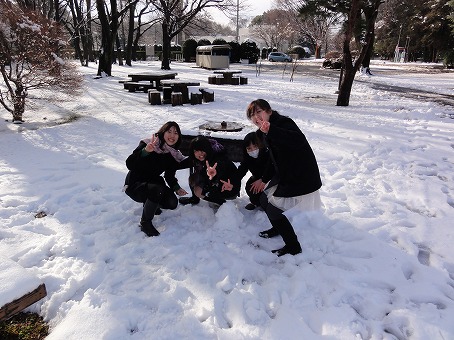 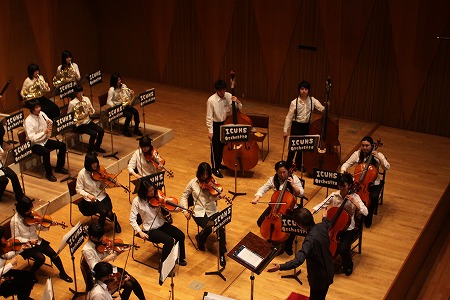 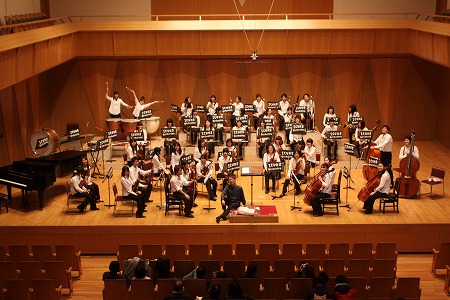 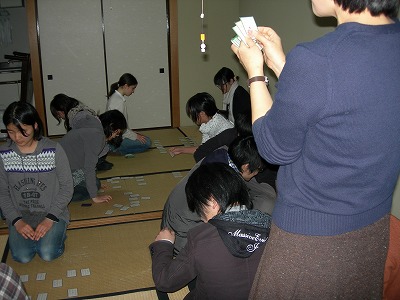 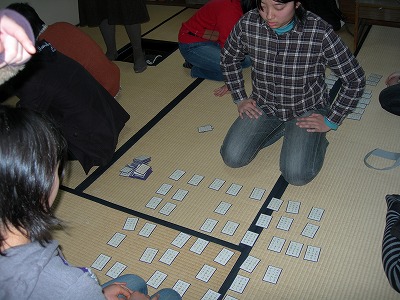 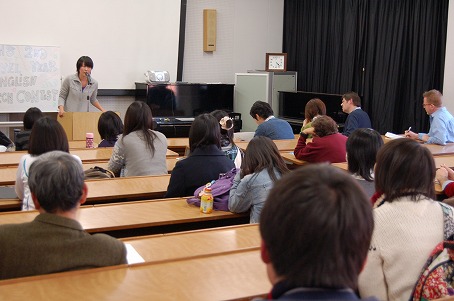 2nd Year Level 4 English Speech Contest "What can my generation do to change Japan?"

On Thursday 3rd February 2011, an audience of about 40 students and teachers gathered in the Lecture Room to watch six students compete in the Annual ICUHS 2nd Year Level 4 English Speech Contest. The contest began at 3:35 p.m. and ended at 5:00 p.m. The speeches each lasted about five minutes.

After the last speech, the three judges (two from the Foreign Languages Department and one from the Kokugo Department) retired to a separate room to make their decision. All were impressed by the variety of content across the six speeches and the communicative skills of the speakers. 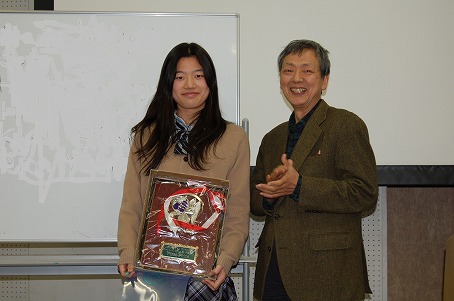 The top three students were each awarded a specially engraved plaque. All six students received ICUHS folders and rotating pencils as participation prizes and will receive an official Speech Contest certificate later this term.

The organizer would like to thank the judges for doing such a difficult job, the Headmaster for presenting the prizes, and everyone else who assisted in bringing about this highly enjoyable event, especially the six students who participated.